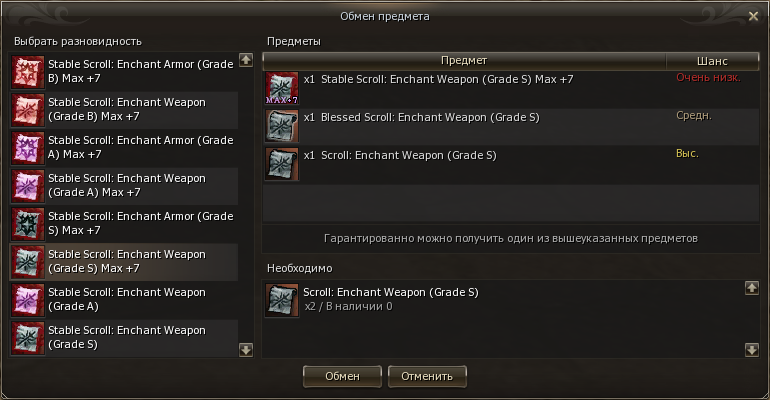 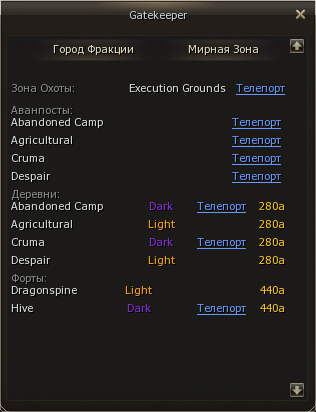 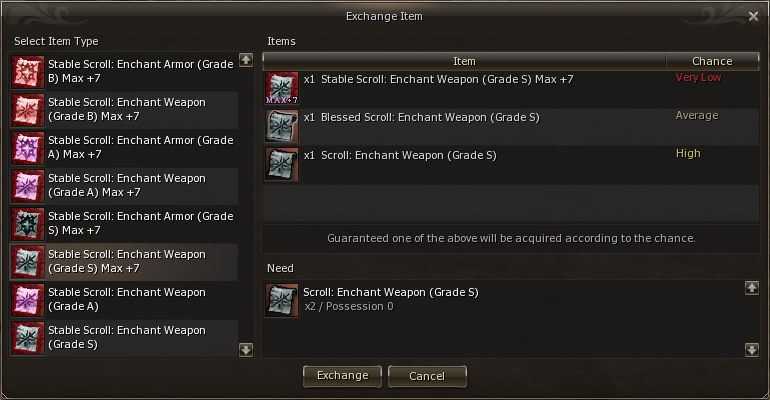 So far, we have applied only to enchanting system, in the future we will expand the content where this system will be applied. 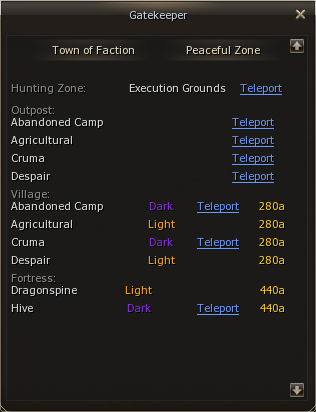